Your Bus hire in a few clicks

Rent coaches and minibuses for your group day trips

ONE DAY TRIP SERVICE : Group transport service from 3 hours to 16 hours during one day. We provide customized bus hire service for one day trips to and from Barcelona, Spain.

Europebusreservation.com can arrange all your corporate or personal day trip needs. As passengers transportation experts, we can plan your day trip for tourism visit, school outing, business trip, wedding transport, events or musical tour from Barcelona.

We offer a wide range of vehicles from 8 seater minibus to 49 seater coach until 78 double decker coach, so whatever the size of your group, we will find the most suitable vehicle for your needs.

Our Transport Specialists team will handle all your minibus and bus hire requirements in order to prepare and organize your journey in Barcelona as best as possible ! 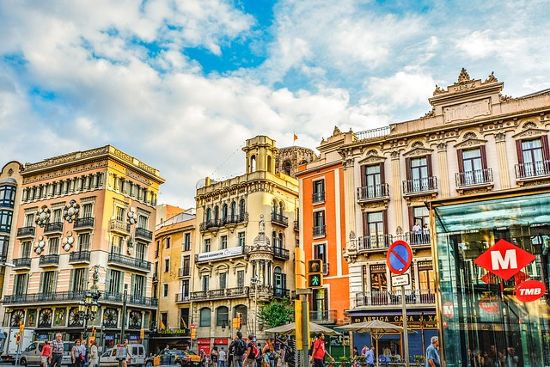 See the Best of Barcelona on a sightseeing tour !

Top 10 attractions and things to do in Barcelona

One of Europe’s most unconventional churches, dominating the surroundings with its 18 spindly towers.

Barcelona's Social Hub where you can enjoy the fresh air and lively ambiance while shopping at the Mercat de la Boqueria, Europe biggest’s food market.

The center of the old town of Barcelona and the most remarkable parts of the city with relics of ancient Roman buildings.

Barcelona’s most picturesque hilltop neighbourhood on the site of an old Jewish cemetery. Including museums, magic fountains and a funicular railway at the Parc de Montjuic where is the National Palace, from there you will have an amazing aerial view of the city.

With a Catalan Gothic architecture, this monastery is considered as the largest gothic cloister worldwide

A historical garden un labyrinth made of elaborate swirls of thick foliage.

There is a large coach parking in Port Vell with spaces when you book ahead: Moll d'Espanya coach and car park, Plaça de l'Ictineo, 18039, Barcelona 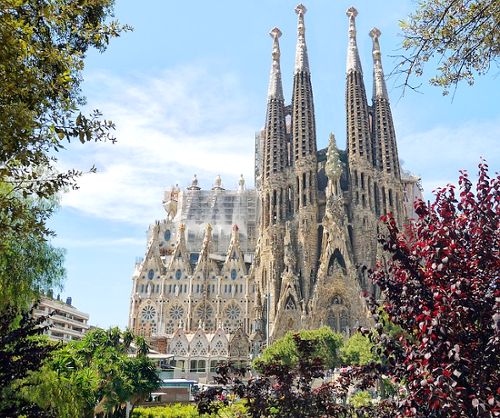 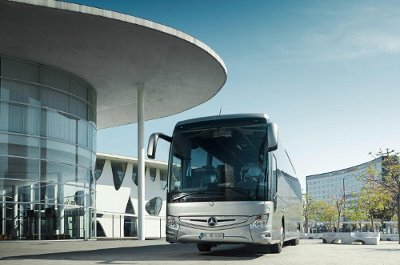 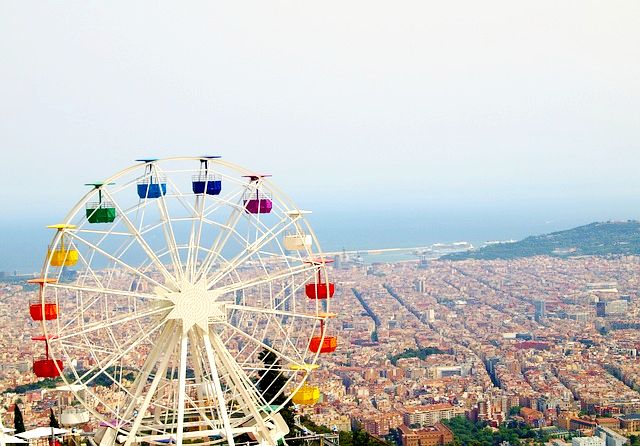